The undefeated Lovato (10-0 MMA) dominated and took a decision win over the dangerous veteran Gegard Mousasi. It was in the main event of Bellator London in Wembley back in June. The fight was dominated in the first two rounds by the American Jiu-Jitsu champion Lovato but Mousasi rallied in the 3rd and 4th round. Lovato put on a huge performance in the last round and smothered Mousasi with his world class Jiu-Jitsu. As a result, the title was his. The Oklahoma native was able to execute his game plan of clinching, getting the takedown and working his Jiu-Jitsu in the first two rounds but Mousasi was able to keep the fight standing in the 3rd and 4th. 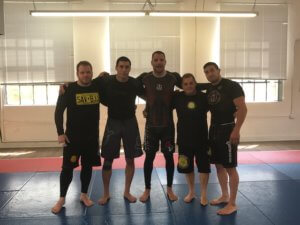